Anchorman: Actually Based on a True Story. Kinda... 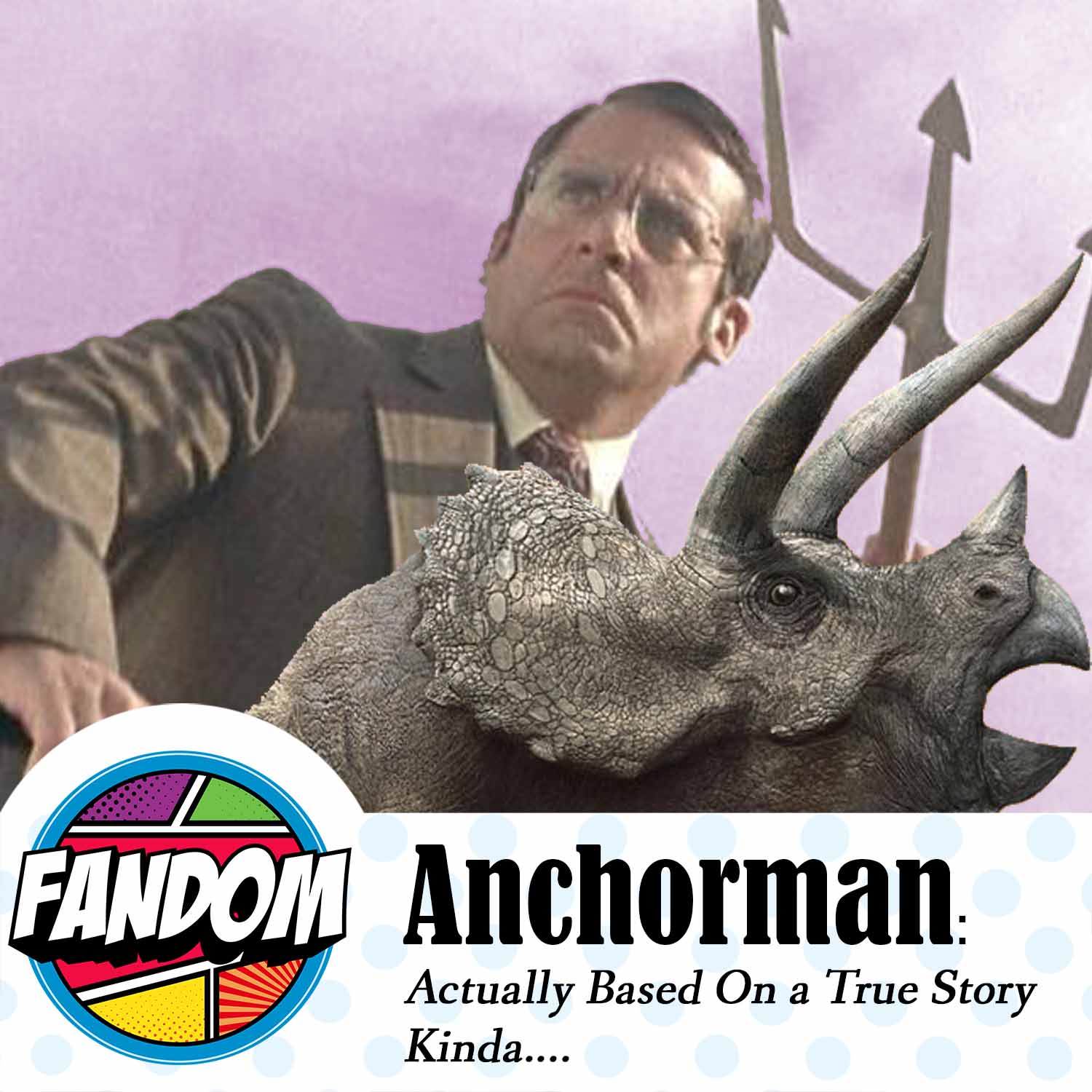 Did you know that Anchorman was almost a very different movie? And that it was kind of based on a true story, maybe, a little?

This Episode we will discuss some of the similarities between Ron Burgundy's character in "Anchorman," and Philidelphia anchorman Mort Crim and his interactions with the first network Anchorwoman Jessica Savitch.

We talk about how your favorite anchorman was almost cut entirely from the movie by the studio and not for the reasons that you would think.

This episode ins brought to you by Paramount+ the best place to catch up on Star Trek before the new episodes start dropping get a free subscription at Fandompodcast.com/Paramount

already have a Paramount+ Subscription?

Buy your Favorite Podcasters a drink at FandomPodcast.com/Drink

Stay up to date with current fandom news

Email has been submitted. 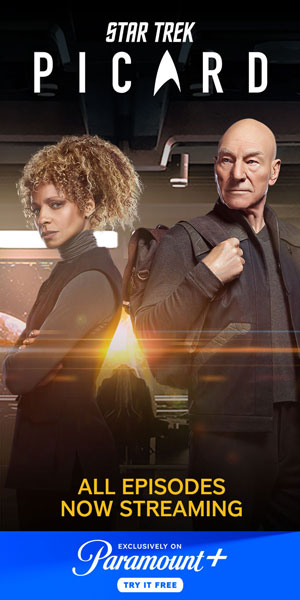